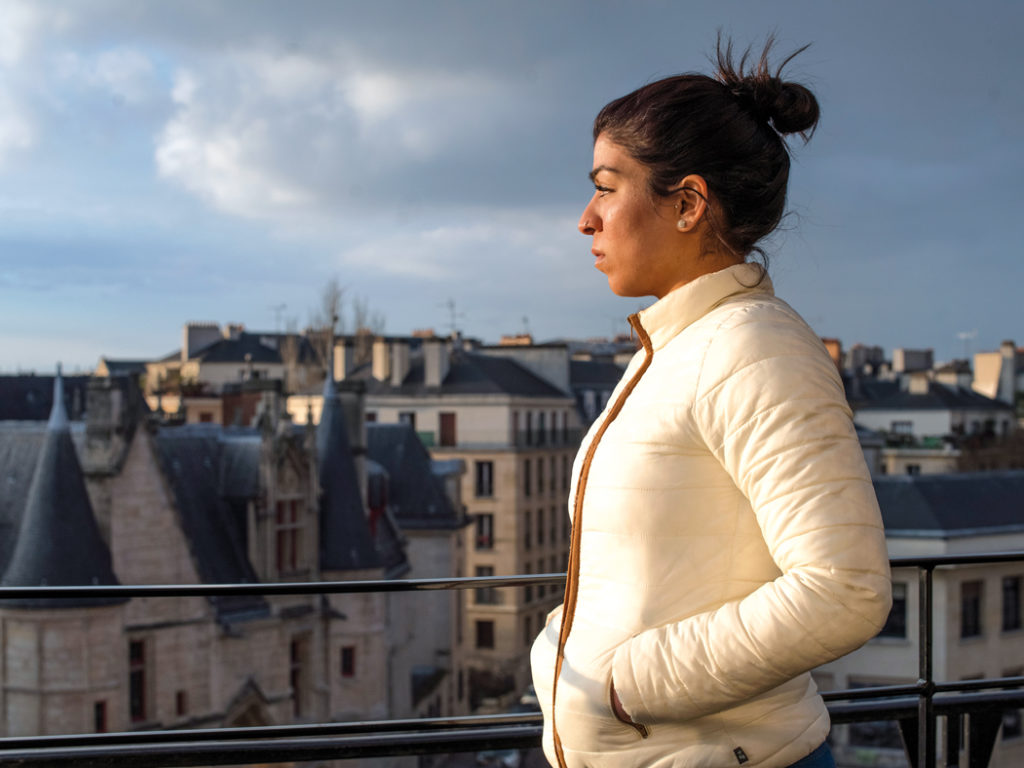 [Along with them] The ALJT documentary film

On the occasion of the 60th anniversary of the ALJT, we decided to produce a documentary film of 5 episodes to dive into the everyday life of 5 residents.

The documentary film « Along with them » represents an overview, a real focus on the everyday life of five ALJT residents, between the ages of 18 to 27. You will meet Amadou, a 26-year-old doctorate student, an activist involved in the cause of undocumented persons. You will also follow Haïfa, boxer and involved in the “Maison des générations » (intergenerational centre), located at Quai des Célestins, in Paris; Mohamadou, a member of a CFA (Centres for training apprentices) and a 18-year-old athlete, who joined an ALJT residence thanks to the isolated young people hosting programme in Val-d’Oise (95). You will also meet Adélaïde, a 26-year-old graphic designer, and Jaqcueline or “Jacquo” – as she likes to be called – an apprentice and resident of Vitry.

The huge benefits of this film lie in the diversity of the portraits captured. Their background, their ambitions, and their struggles show how young people cope with the difficult socio-economic context, whether through work, study, sports or militant commitments. This variety of routes reflects the diversity of the ALJT residents.

The results of the 2017 satisfaction survey

To meet the housing needs of young people and workers; the State…
Lire la suite