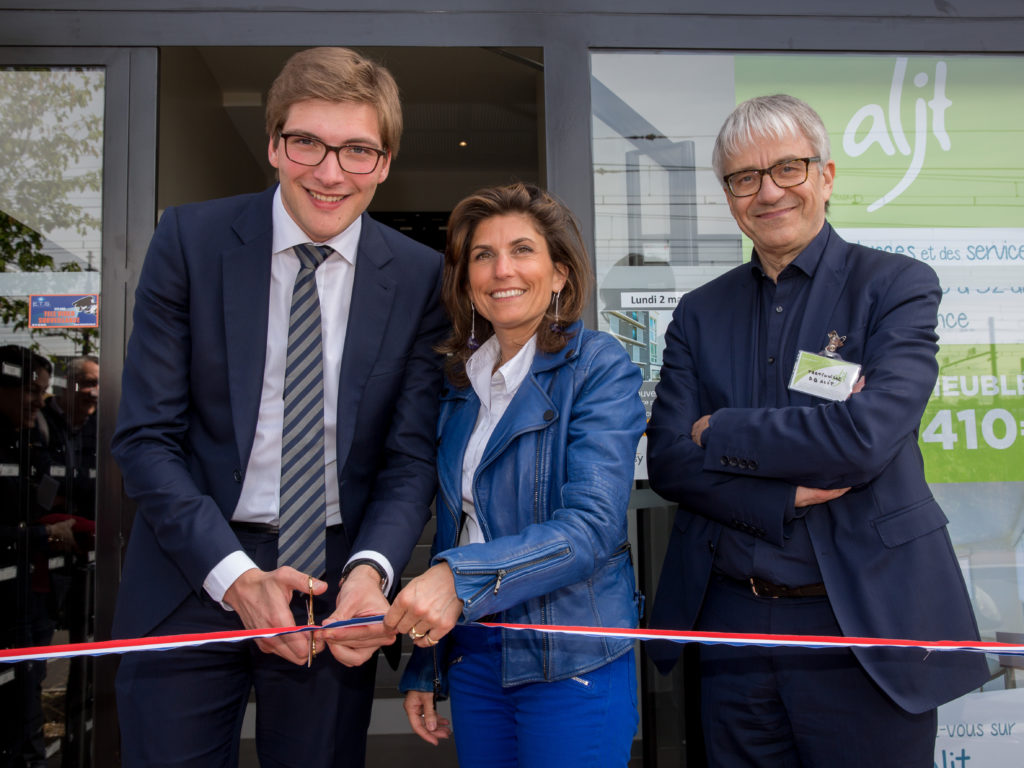 Opening of the residence of Juvisy-sur-Orge

Two of them! The ALJT opened its second residence in Juvisy and its fourth residence in Essone on May 2, 2016.

The residence of Juvisy, called « Les Montains », was inaugurated in the presence of the Mayor of the city, Mr Robin REDA, and the Vice-President of the Opievoy and the Essonne County Council, Mrs Sandrine GELOT-RATEAU.

Opened to the public since September 2015, it has 91 dwellings and welcomes young people between the ages of 18 to 26. This residence occupies a strategic position, as it is located at less than 15 minutes away from Paris by the RER C, and very close to Orly Airport. 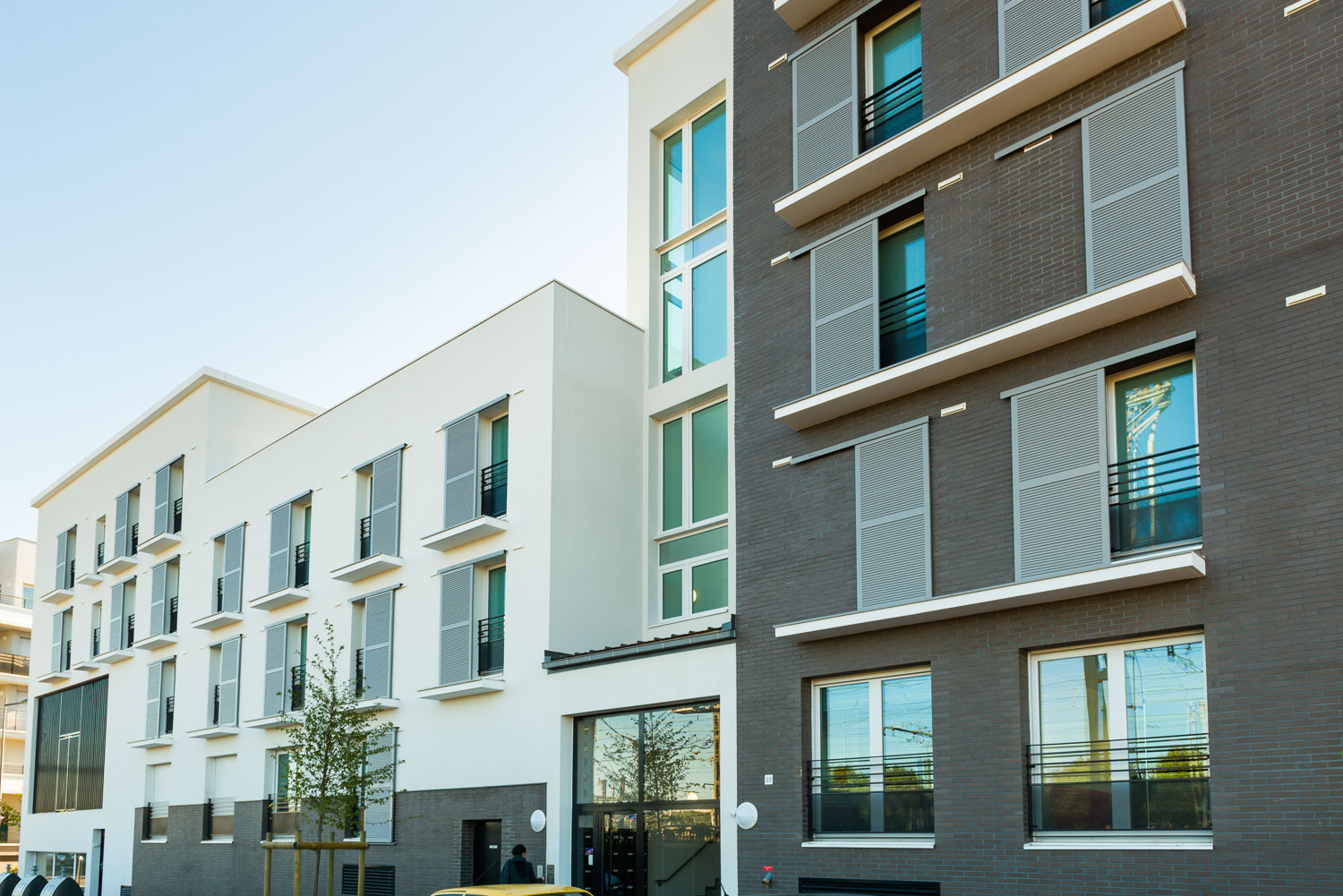 The city of Juvisy-sur-Orge already had another residence on its territory, located at avenue Kleber, which opened in 2005. They have both welcomed young people since 2007. Altogether, the Essonne department has no less than four residences, one of them in Brétigny-sur-Orge, and another one in Viry-Châtillon.

The ALJT turns to « green » electricity

The closure of the Culture and Leisure springtime event in Paris